Get the latest news and updates

Posted by Administrator on Monday, 14 March 2016 in Women Of Power

Hillary Rodham Clinton was born on October 26, 1947 in Chicago, Illinois.  She earned her law degree from Yale University.  It was at Yale that she met, and subsequently married, fellow law school graduate Bill Clinton.  Serving as first lady from 1993 to 2001, she then went on to become a United States senator, the very first, First Lady to do so.  In early 2007, Clinton announced her plans to run for the presidency.  During the 2008 Democratic primaries, she conceded the nomination when it became apparent that Barack Obama held a majority of the delegate vote.  After winning the national election, President Obama appointed Hillary Clinton Secretary of State.  She was sworn in as part of his cabinet in January 2009 and served until 2013.  In the spring of 2015, she announced her plans to again run for the U.S. presidency. 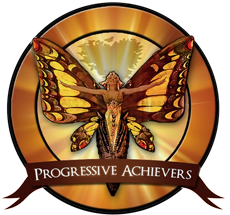